It is a course approved by the Aeronautical Authority under the EASA Air Crew FCL regulations.

The AFN flight instructor course lasts approximately three months, during which 125 hours of theoretical class and 30 hours of flight will be taught. As for the theoretical phase, the subjects taught are: 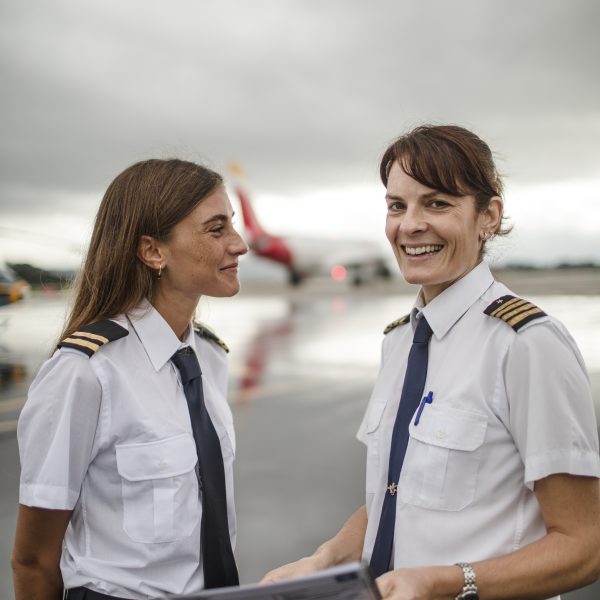 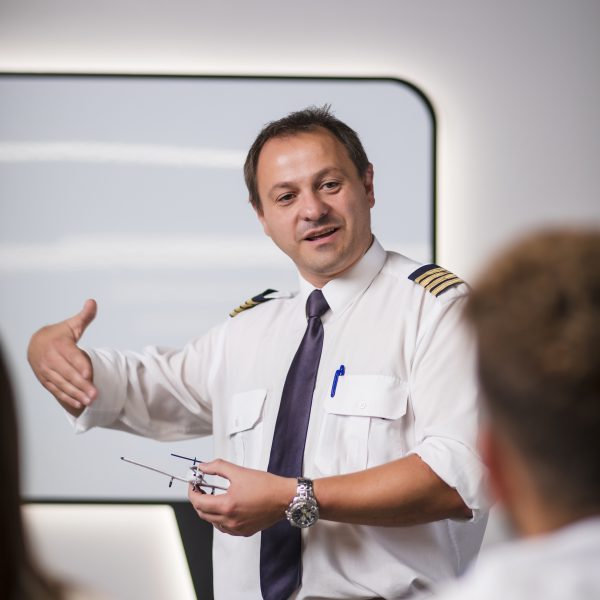 The student obtains, after passing the exam, oral and in flight, the instructor qualification for visual flight conditions.

The flight exam (flight test 2:00 hours) is not included in the instructional time. 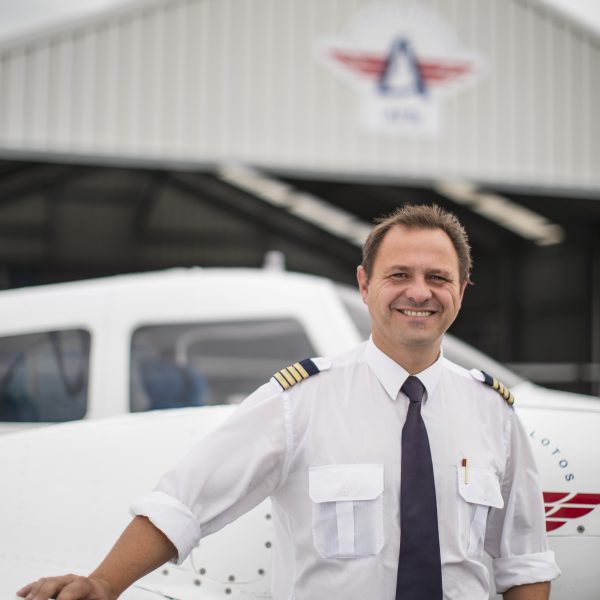