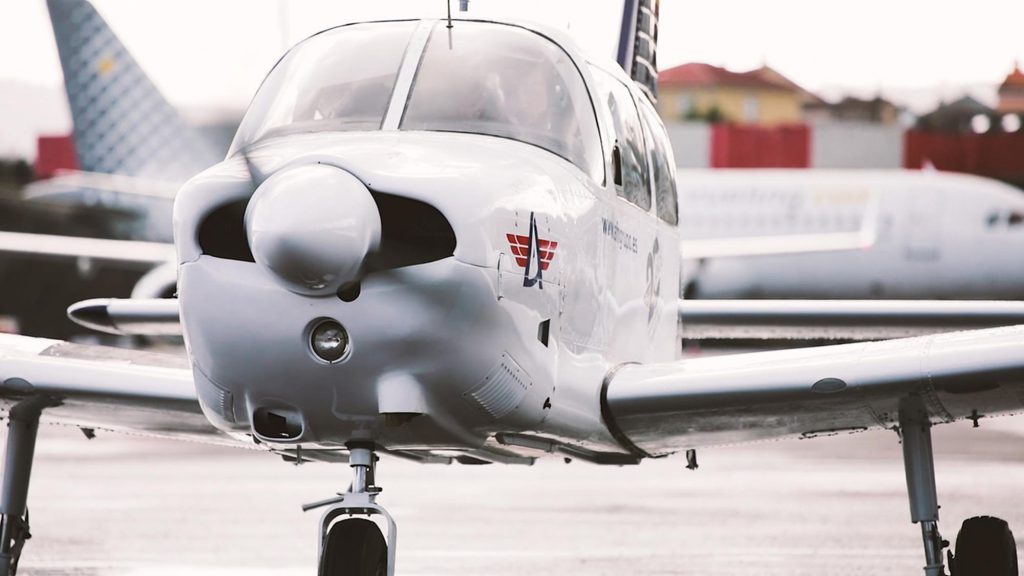 A few days ago David Fernandez, the director of the pilot school Aeroflota del Noroeste (AFN), based at the Alvedro airport, said that one of the reasons that pushed him to take the step of creating the center, together with his brother and partner, was the need to fly over his land, and also enjoy a landscape of those that are seen in a few places.

He did not talking for talkings sake, because before setting up he had already commanded many planes around the world. That is the feeling you have when flying over an important part of the Costa da Morte in one of its planes, a twin-engine Piper Seminole whose controls already take the Aviators in their last phase of instruction. The average height, around 1,300 meters, and the cruising speed, over 250 kilometers per hour, allows you to enjoy the county territory much better. But it also makes it possible to check the status of some areas that, otherwise, it is impossible to verify in all its extension, such as the traces of quarries or abandoned mines such as Monte Neme; the visual impact (and the advance in infrastructures) that the Costa da Morte highway represents (from some point of view it looks like it is going to hit the sea), or how advanced are the works of the Inditex logistics warehouse in A Laracha.

From the air the state of the Bértoa polygon is also radiographed, increasingly covered with ships, and strikingly close to both the sea and the urban center of Carballo, although there is not yet a road that connects them directly. In these planes, the pilots (many of the area, and many more that have already ended) also discover the urban footprint in certain localities that have grown on or near the sea; the silhouettes of Vilán or Touriñán, the multiple settlements scattered in each corner, the large eucalyptus plantations, the kilometric sands and the hidden coves, and the white cliffs that beat the waves on them. Quite an experience 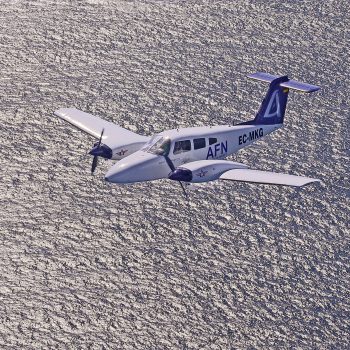 The AFN flight school is the top flight operator at Alvedro 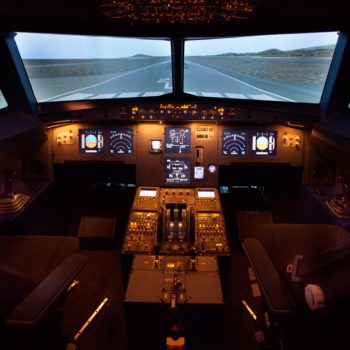